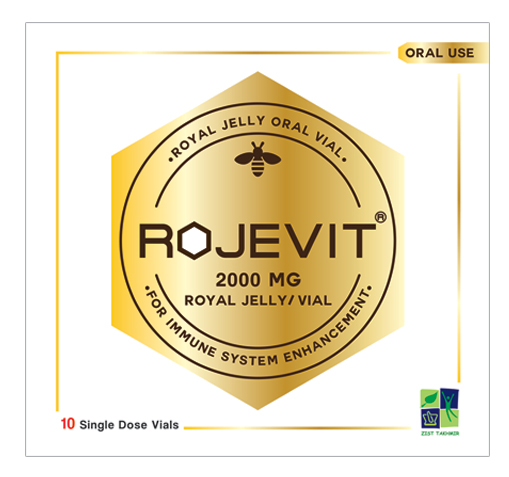 Each box contains 10 oral vials and a patient leaflet.

Take a 10 ml vial every morning before or after breakfast or as prescribed by your physician.
This product should be taken orally and you can take it alone or dissolve it in liquid foods or drinks.

Royal jelly, known in traditional medicine of Iran as Shah Angabin, is a milky-white liquid that is secreted from the salivary glands of worker honey bees and causes the development and differentiation of the queen bee. That is why the queen bee is twice the size of worker bees, lays about 2000 eggs a day (while female worker bees are infertile) and lives between 5 and 8 years (which is approximately 40 times the worker bee’s lifespan). This material has a wide range of proteins, vitamins and free amino acids and has been used in many countries as a healthy food and in Europe and Asia traditional medicine for longevity. Royal jelly’s estrogenic activity and its effect on improving fertility rate have also been proven in various studies. In addition, the neuroprotective effects of royal jelly due to stimulating the production and differentiation of nerve cells has been proved in various articles, which can be effective in preventing from incidence of aging problems. Royal jelly can lower cholesterol levels in people with high blood lipids and prevent the onset of atherosclerosis. From the other important features of royal jelly, antitumor and antioxidant activity can be mentioned.

Side effects are rare in people without a history of allergy or asthma but allergic symptoms such as itching, urticaria, eczema, eyelid and face edema, conjunctivitis, runny nose, dyspnea and asthma can occur in patients with the history of asthma or allergies.

• Warfarin: royal jelly can increase the effect of warfarin and the risk of bleeding may increase if they are used concomitantly.
• Insulin: due to the insulin-like effects of royal jelly, there is a potential risk of enhancing the effect of insulin in the concomitant use of them.

In the following cases, inform your physician before taking this product:
• If you have any serious illness.
• If you take any special medicine.

Keep it below 25 °C, away from moisture and direct sunlight and in the original package.
Keep out of reach of children.
This product is designed as a single dose and cannot be stored after opening. 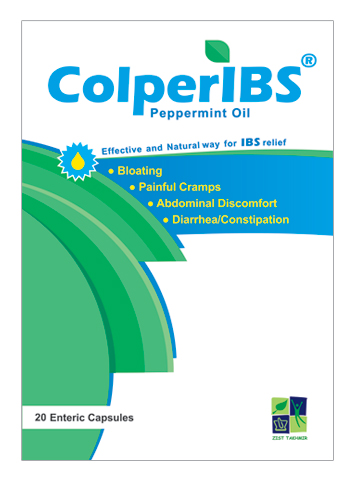