Probiotics for the symptoms of menopause

In women, menopause is usually experienced between the ages of 48 to 55 years. Although this is considered the norm, there are, however, many instances of women both younger and older having this experience, although when women are younger than 40, it is considered as being premature.

The reasons for menopause and the associated hormonal imbalance

Menopause can be seen as the ending of a woman’s fertile period. Her body goes through a number of changes as her ovaries stop producing fertile eggs. This period is actually termed ‘perimenopause’ as the term menopause is reserved for the day that she has not had a period for 12 consecutive months.

Women experience this period differently, with some going through a gradual transition while others are plagued with a number of problems, hot flashes and various problems with bodily functions being only a few.

During this period, the ovaries which normally produce both estrogen and testosterone, slack down on their hormonal production. Hormones affect our behavior as well as growth. Estrogen, however, does not only affect behavior and growth but is also associated with the maintenance and repair of a female’s reproductive tissues.

The onset of menopause is thus heralded by a change in estrogen production, which leads to a multitude of changes in a woman’s body.

The role of probiotics during perimenopause

A number of studies have been carried out to determine whether certain probiotics found in the gut actually have an effect on certain symptoms associated with menopause. The findings thus far seem to be positive.

According to the European Journal of Obstetrics & Gynecology and Reproductive Biology, a study was conducted that positively identified the use of certain probiotics (Lactobacillus rhamnosus GR-1 and Lactobacillus reuteri RC-14) as being beneficial for the restoration of vaginal flora in postmenopausal women.

More often than not, hair loss is associated with one’s genes, although other factors also play a role, such as one’s diet and the onset of menopause. It has been established that by ingesting probiotics, the shedding of hair decreases while in many instances it has promoted hair growth.

A recent study tells of research done on 90 women who were all going through perimenopause. Of these, 87 (between 35 and 60 years of age) who had complete data were divided into three different groups: premenopausal (30), perimenopausal (29), and postmenopausal (28). The report found that “there was a significant association between menopause stage and community state type and atrophy and community state type,” according to Dr. Brotman. It seems that the loss of the probiotic Lactobacillus is associated with vaginal atrophy.

Our gut, which is also known as the ‘enteric nervous system’, has its own nervous system that is in constant connection with our brains. Whatever influences the gut is transmitted to the brain, and the same applies the other way around. As such, the gut is populated by a myriad of different bacteria that are present since the moment of our birth. These microflorae are imperative for our health and wellbeing. Of the flora present, probiotics are the ones that are beneficial to us, and which play an important role in our general state of health. It is when these beneficial probiotics are reduced that we usually have certain health issues.

In women, these probiotics play an important role with regards to not only the metabolism and the recycling of hormones but serve to offset the symptoms that are associated with the perimenopausal state as well because they tend to facilitate a good hormonal balance.

The best way towards hormonal health is by having the proper balance between estrogen and progesterone. An excess in estrogen causes one’s hormonal balance to go off kilter, resulting in a number of different associated symptoms.

Mood disorders, such as depression and anxiety which are common with menopausal women, is often as a result of too little Lactobacilli bacteria in their systems. These bacteria help keep one more relaxed as they play a part in the manufacture of serotonin in the brain.

Weight gain, another problem associated with the onset of menopause, can also be attributed to an imbalance with regards to the flora within one’s digestive system. By restoring the concentration of friendly flora, the normal metabolism of fat and calories will once more ensue.

Once probiotics are incorporated into a woman’s diet, the normal functioning of the digestive tract is the result, hormonal balance is maintained, energy levels are restored, and a number of symptoms that are generally speaking associated with menopause can be either rectified or at the least relieved to a large extent. 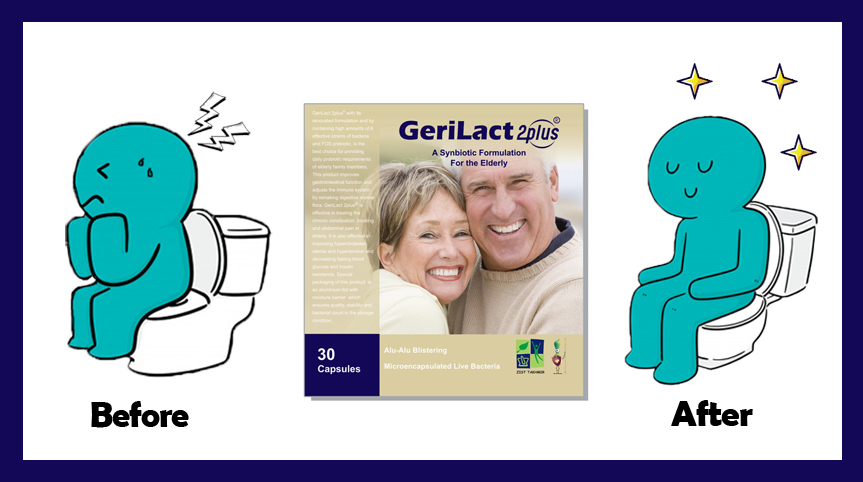 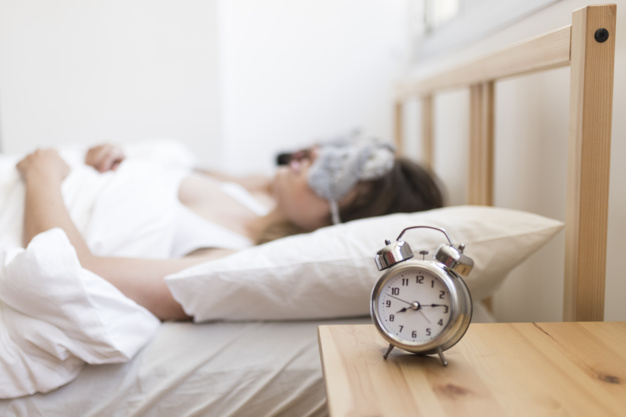